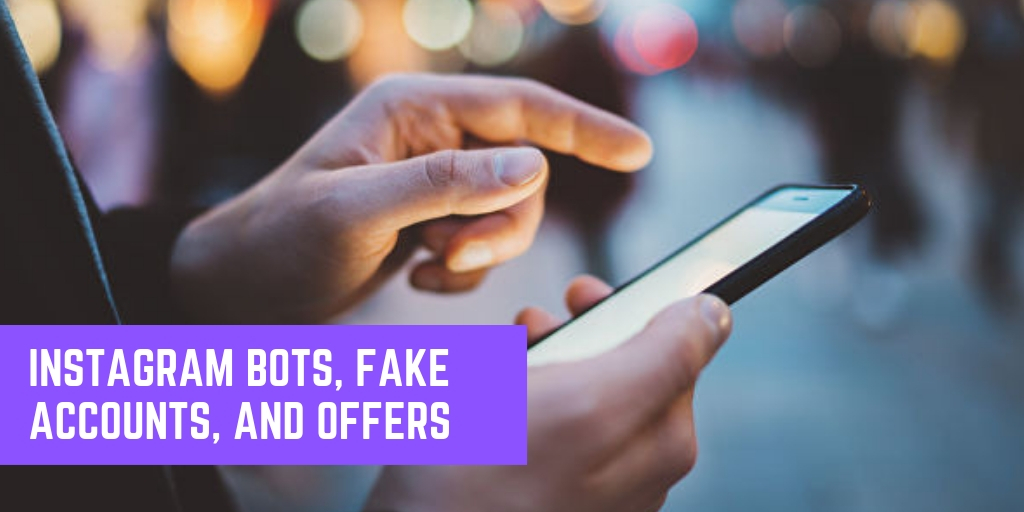 All actions of such specialists are based on three pillars: the number of likes, the number of subscribers, and the number of comments to publications. But not always the trio of likes, comments, and followers is the key to the success of the account not the everybody supposedly clarifies the pros. It’s so because of smart tape. Moreover, as a rule, they pull the account down and harm the process of promotion. And the reason for this is not so much the quantity, but the quality of the above-mentioned trinity. Insagram likes only living users those are real people who sincerely like this or that profile. 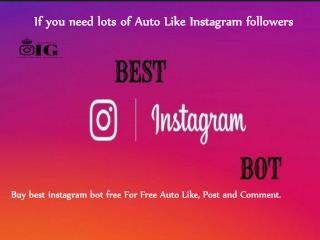 In appearance, it seems that the problem is contrived: everyone has own account. In this account, the person eagerly posts moments from life and accompanies them with nice in his opinion signatures and hashtags. But dispassionate statistics has a different opinion: out of more than 400 million Instagram accounts, over 8 percent are fake, and another 30% are inactive (they often do not have a photo, an avatar, full profile information, they are created for looking at others or for the less decent cases. So, we get more than 150 million user accounts, which suggest likes, subscriptions and comments those only harm the promotion.

So, let’s identify the main enemies of a successful Instagram profile in more detail.

Under the bots automatically registered (with some special programs) empty accounts are meant. They actively click likes, write comments and subscribe to various profiles. Of course, automatically. They regularly overtake real people in terms of the amount of Instagram traffic they generate. They often carry viruses and malware (the number of such exceeds 28 percent). 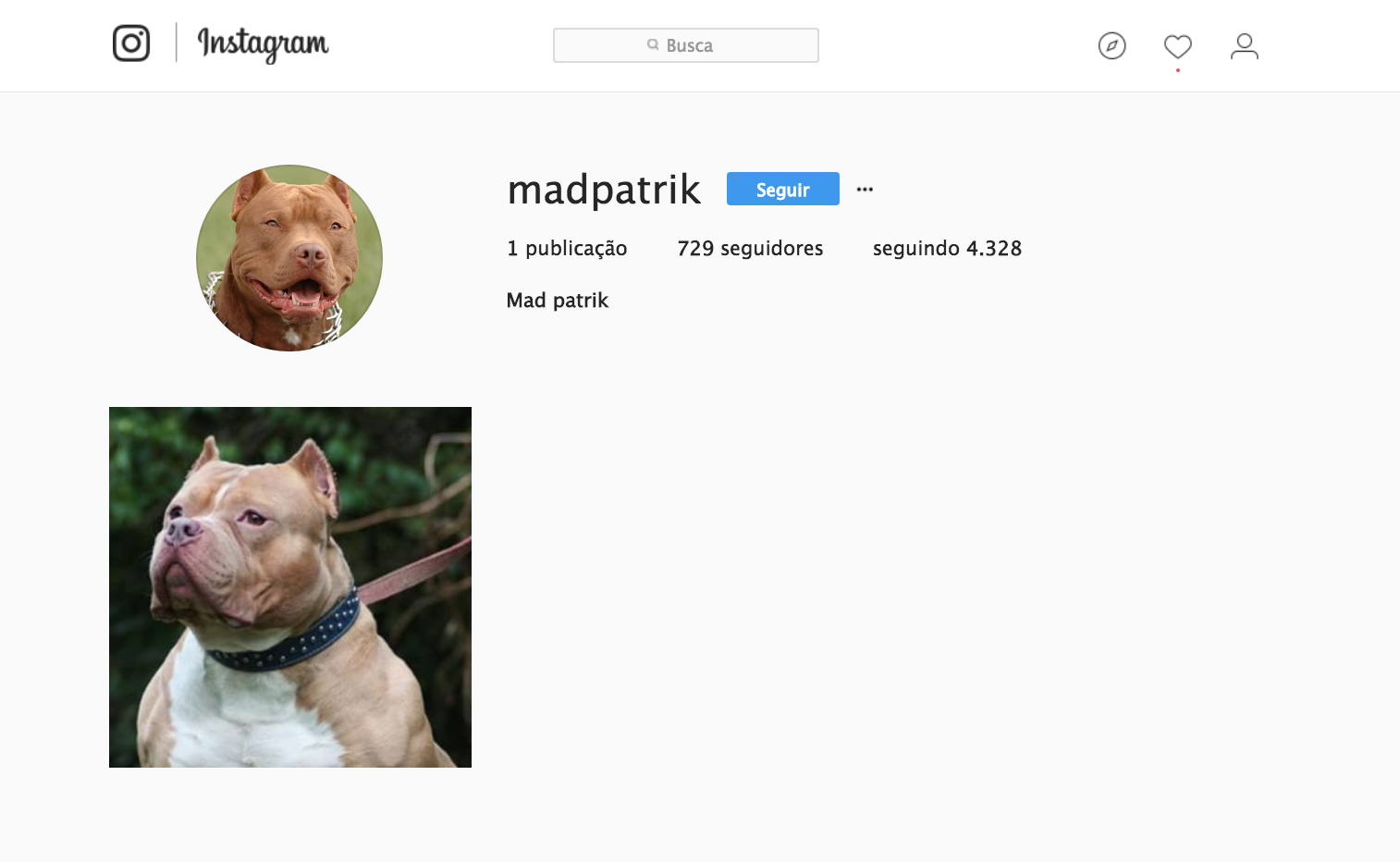 It is not surprising that the use of bots for profile promotion is recognized by Instagram rules as unethical, and the system fights them as best as it can. However, with variable success: the process of "killing" of some bots leads to the generation of others, and there is no end to it.

Fake accounts, from the point of view of the purpose of their creation, have a lot in common with bots, but visually they tend to look more believable. The fake profile is filled, the avatar is installed, there are several publications (taken from the Network), many subscribers (from the same bots) – in fact, the fake is a bot on steroids. For even more realistic, intruders are able to hack accounts of real people and use them for their bad purposes. 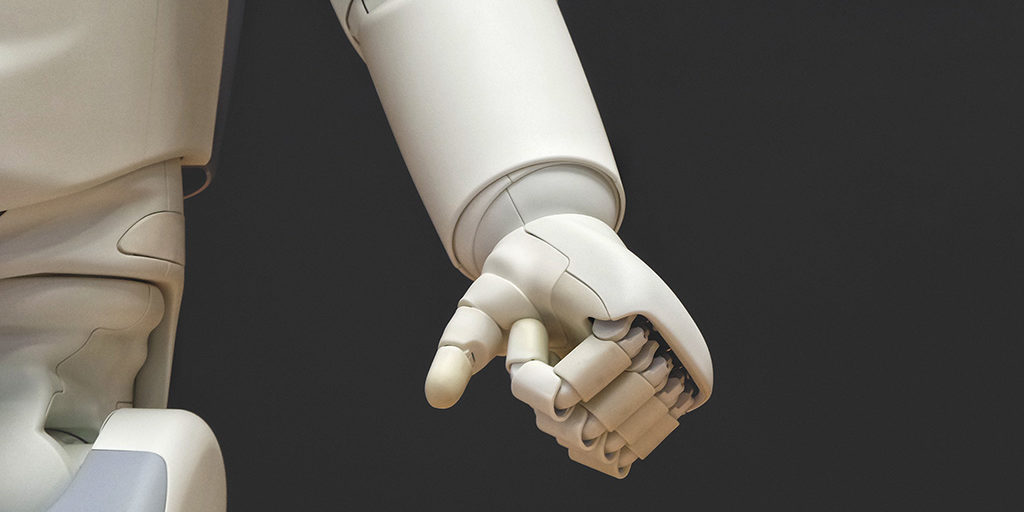 How to remove inactive subscribers

The presence of such profiles is not an exclusive problem for Instagram: the same is observed absolutely in all social networks. And it is possible to identify the fake everywhere in the same way: if you suspect that some account is fake, you need to search the photos available there by Google images. It will be seen immediately where the content is taken from, and the conclusions will be formed corresponding. You can also use the statistical developments: it is estimated that the fake profile has 41 subscribers per 1 subscriber. Not necessarily exactly 41, but the order of the ratio is clear.

If there are a lot of fakes coming from somewhere, it is advisable not to deal with them manually, but use the power of specially created programs that clean your account. There are many of them, the main thing is to have a desire to understand.

We should also refer the situation in which the account was hacked and turned into a fake. On Instagram or on other social networks, you need to notify the administration as soon as possible immediately after detection. In order to avoid the delay of response, it is recommended to ask several more people to send a similar complaint.

Offers stand out in the list of enemies in Instagram – these are live users who offer to help in the promotion of the profile by their own profiles for a fee. They find subscribers, click like, write comments – but only until they are paid. However, they still are able to be useful, but when an offer stops to receive money, he turns into an ordinary dead weight that does not contribute, but only interferes the progress.

How to remove inactive followers

In principle, since the offer is still a person, he is able to work out his money. If an account of any company is only created, such cooperation will be able to draw attention to the profile, even bring it to the top recommendations. But – only for the time being. 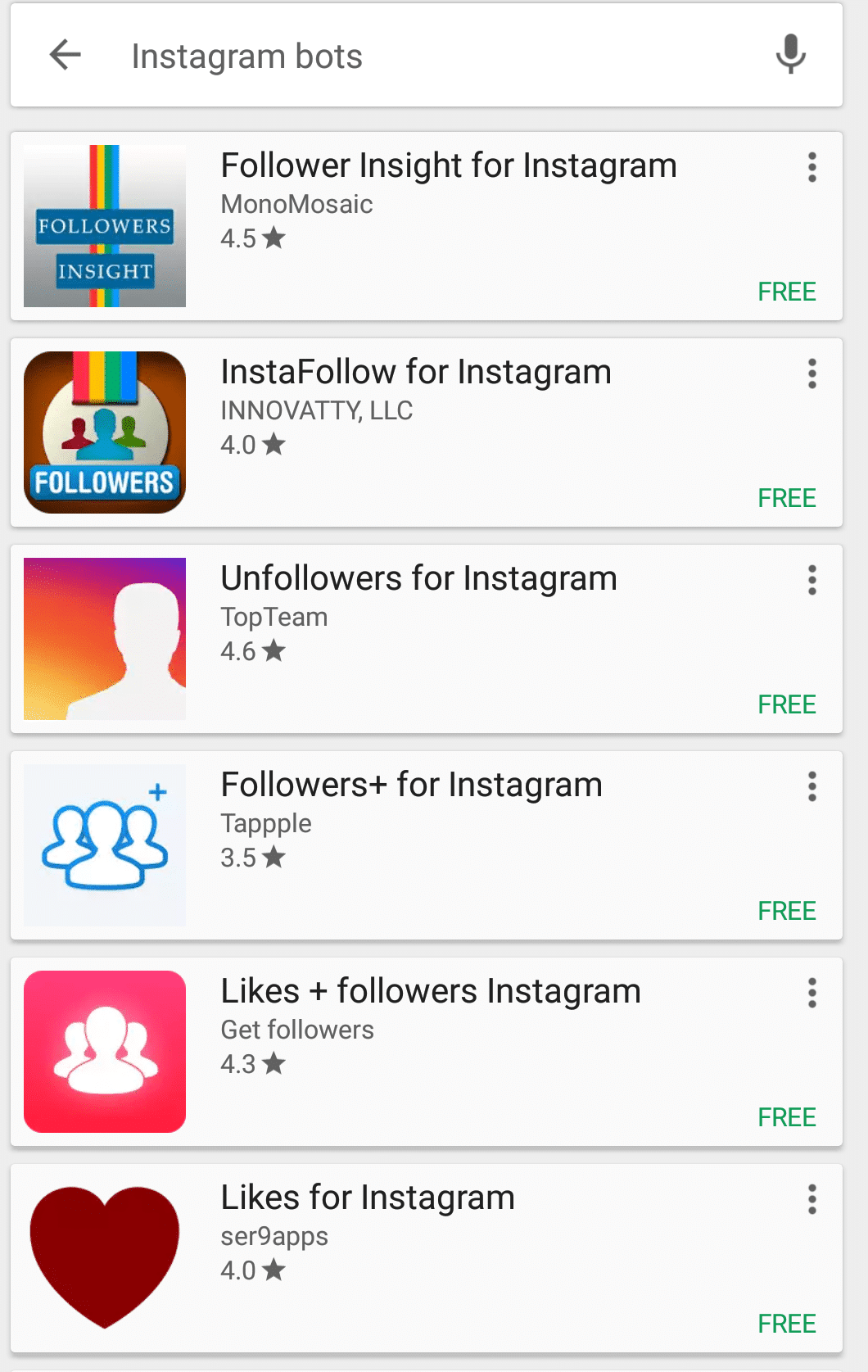 Exactly this trinity of maximum harmless tools (and mostly very unhealthy) is already offered by the already mentioned promotion professionals from the Web. We can easily observe the results of their activities: who among us has not seen a profile with more than 100 thousand subscribers, but under each photo there are a maximum of two dozen likes and, at best, a couple of unintelligible comments, often from the offers or bots.

So, we warned you enough. And it is necessary to distinguish fakes /bots / offers not only to maintain the “purity” of your profile, but also in the case of advertising ordering and cooperation in general.
It is believed that the most reliable way to identify such accounts is manual. Using common sense, the owner of the account can examine each of its subscribers / commentators and evaluate the following:
How many accounts he subscribes to and how many followers he has. Live people usually have an approximately equal ratio, but bots has strong advantage in the direction of subscriptions.

As already mentioned, a live author of a publication with thousands of subscribers cannot have a couple of dozen likes under it. You can figure out that every tenth like puts, at the worst - the hundredth. But not the one per 100 thousand.
Personal contact (by correspondence) is in the case of an agreement on advertising. You need to request profile statistics from the intended counterparty – and if he has nothing to hide, he will provide it. Especially if we are talking about celebrities who have registered their account on Instagram as a business profile.

How to write creative Instagram captions for your goods

Of course, even this approach will not give one hundred percent protection from bots, fakes, and offers, especially since new ways to deceive Instagram appear so frequently. But you need to remember the most important thing: the network itself does everything to be as helpful as possible to people. And this means that high-quality content, a serious approach to promotion, love for work, and the efforts, will never be replaced by the work of bad promoters.