Adding bots to your Instagram profile are a useless job. Today algorithms have learned to identify such accounts and immediately delete them.

Literally, until November 2018 everything was simple on Instagram. To increase the number of their followers, users worked with cheating services. After November 20, Instagram declared a real war to cheated bots. Why have such an attitude to them?

Yes, at first bots are able to develop your profile. People much more willingly follow accounts with at least 1000 people. But in the future, it will play a dangerous joke.

Moreover, imagine the situation: you are an advertiser. Contact any blogger with a request to promote your products. Later it turns out that the main audience is cheated, and nobody buys the goods. At the same time, the budget is already completely wasted, but there’s no point.

By the way, this is how cheating services usually look like:

Let's figure out how to calculate bots and how to deal with this unpleasant phenomenon.

Bots: who they are?

A bot is called an account that doesn't belong to a real person. It likes other people, follows them and leaves meaningless comments.

Bots can be recognized by a number of characteristics:

In addition, before-mentioned accounts are often subscribed to 2,000–3,000 pages.

There is another type of bots: they have an uploaded avatar, an adequate name, and even followers and some photos. They also leave classic hashtags and write typical comments under other people's posts. 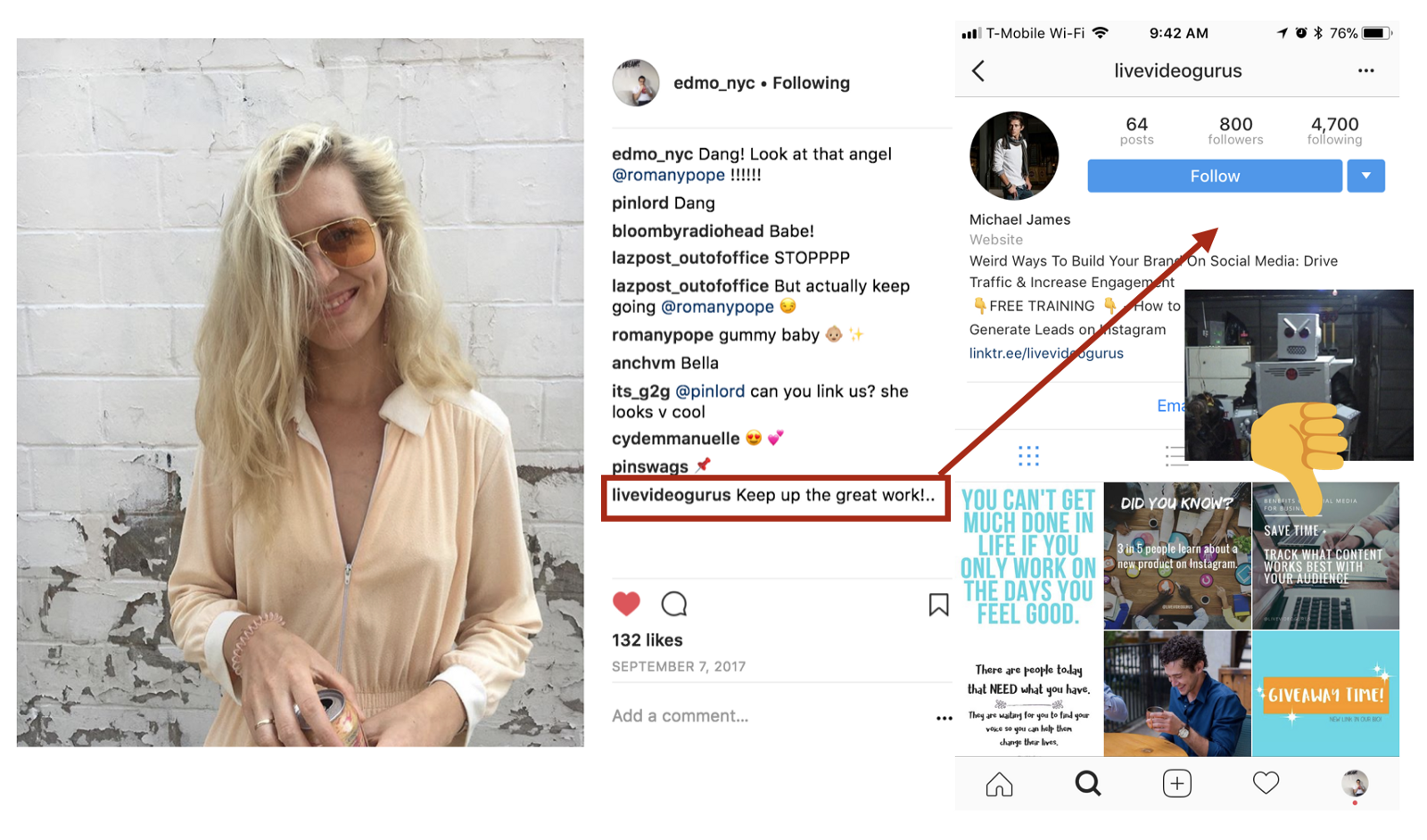 Why are bots scary and how to identify them?

The customer must be wary of bots for one reason: because of them, the entire budget is completely wasted.

For the account owner, everything turns out to be much worse:

By the way, if you will want to sell your account once, and it will have only bots as an audience, no one will buy it. Such pages were interesting at least 5 years ago. However, now they don't represent any practical value. 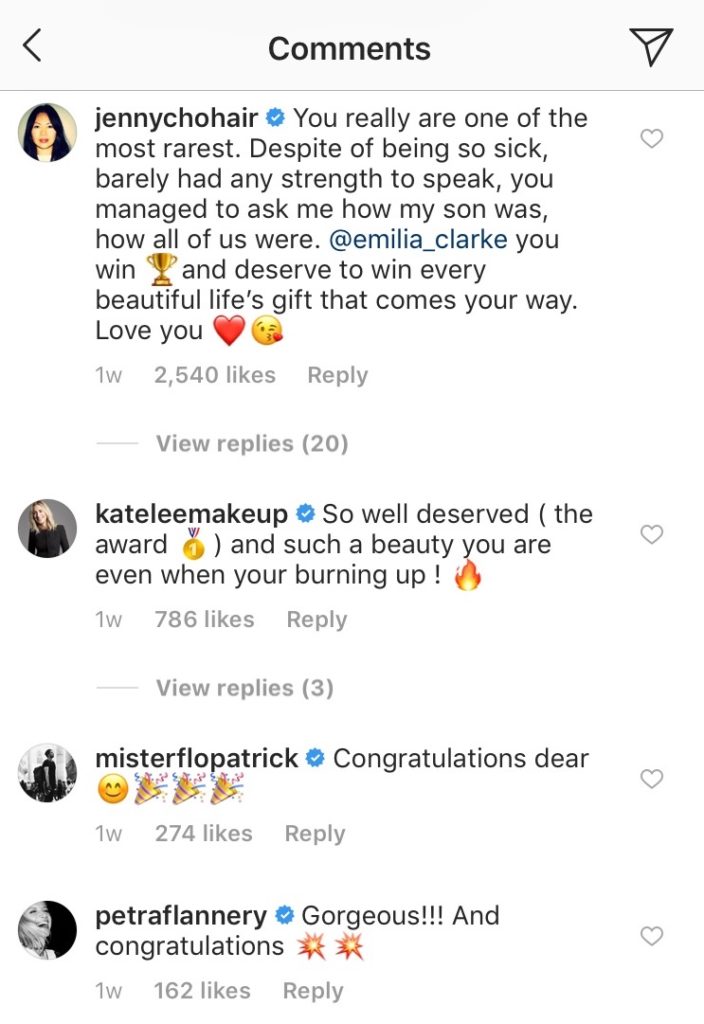 How to find out if you have bots?

So, let's see what you need to look at in your account:

Instagram has built-in profile analytics. However, it's not enough to identify bots. Do you want to understand if it's everything so bad or is it still possible to save the day? The situation will save the analytics from AdvanceTS service.

To run it, you need:

You will see many different accounts. Each of them has a separate detailed page. You will see the percentage of bots and the growth rate of followers. These data make it possible to draw any conclusions.

What to do next?

Let's imagine a situation: you have been adding followers for a long time. Now you led them through the service and realized with horror that your profile has a lot of bots. How to be? The answer is simple — you need to block them.

We described above how a classic bot looks like. However, even some followers may look the same. Some people just don't like to fill their profiles. However, they can be your target audience that can't be blocked. So, you need to do a little research.

Choose the accounts of each of your customer or the most active followers. Take a closer look at how these profiles appear, in what style they are designed. Try to find patterns. After that, delete such accounts from the lists that you plan to block. 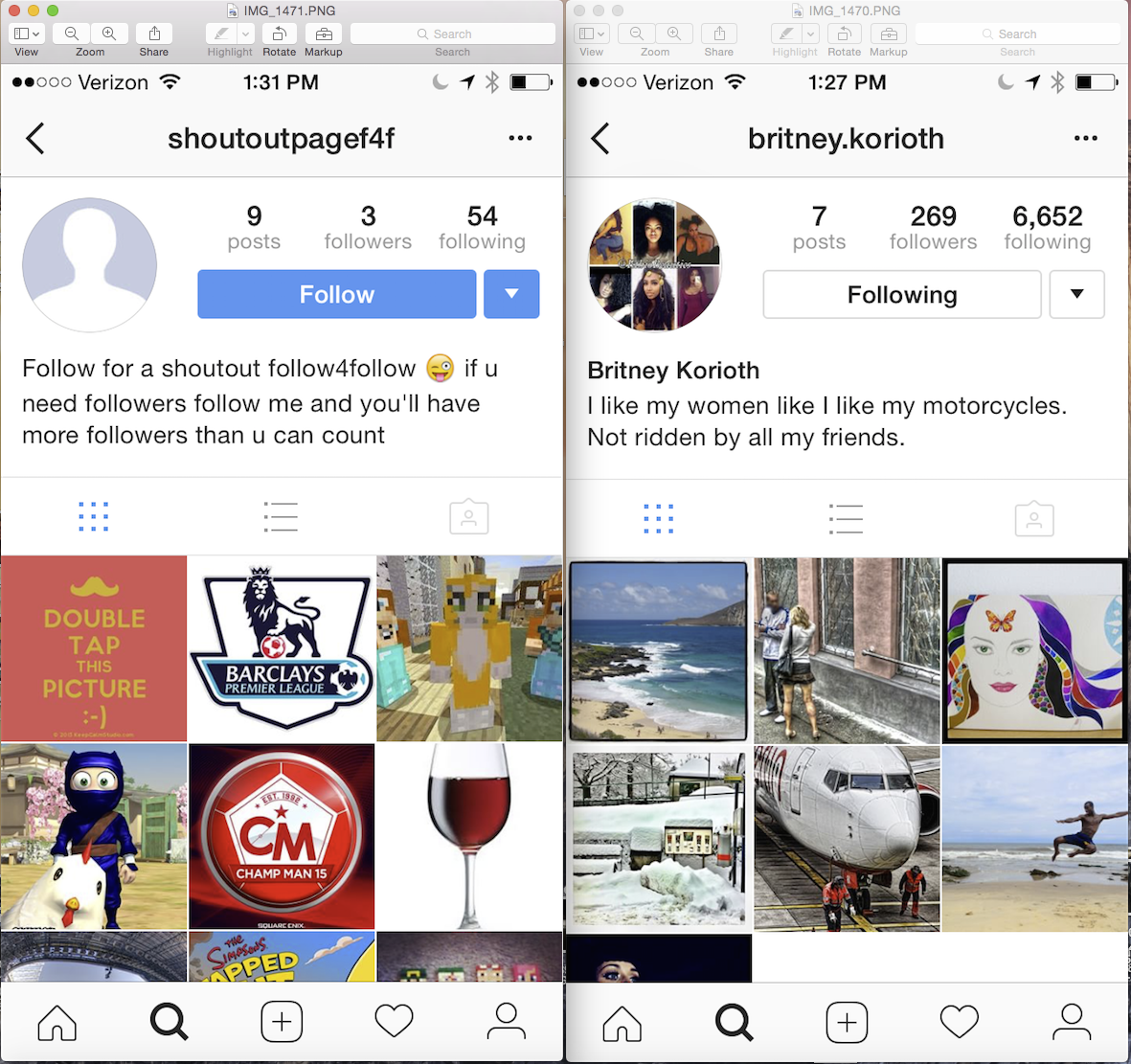 There is another important point — it's impossible to delete bots at one moment. Keep approximate equality between the number of blocks and fresh subscriptions. If you won't do this, then you will instantly lose coverage and quickly disappear from the smart feed.

When you have a few bots, it's allowed to block them with your hands, without the help of other services. Or do nothing with them at all. If the scale is amazing, you need to use already specialized services. One Million Likes will work well for this.

But it's worth knowing that blocking bots isn't a panacea. If you get carried away with it, then the miracle won't happen. It's necessary for every way to improve the quality of content and increase engagement. Only then the results will appear. By the way, some people are so addicted to blocking bots that they accidentally wreck a live audience.

Where do bots come from if you don’t buy them?

Let's imagine a situation: you honestly run your own account, fill it in accordance with the content plan and follow only the target audience. But administrators did a check and saw that a lot of bots followed you. Where do they come from?

This usually happens when robots are starting to follow you, counting on a response. Perhaps, according to the plan, you should open a link in their profile. Bots are looking for so-called future clients due to the analysis of human characteristics. In addition, the most popular hashtags are monitored. 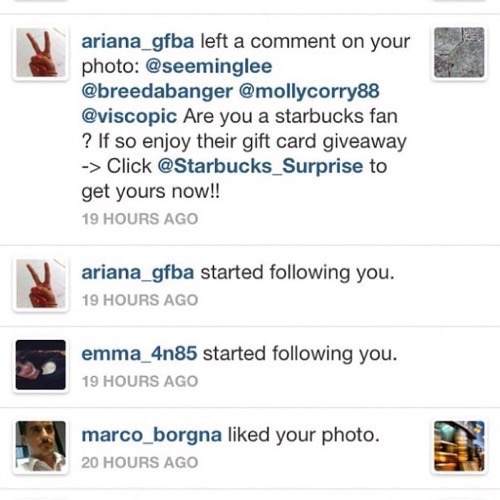 The second option is the most plausible. Bots are checking the top hashtags and then going to profiles that mention those tags. We most often indicate them because we dream to collect more likes and adequate followers. However, the quality is also reflected. As a result, you have only useless bots.

The combination of low activity and a large number of fake followers makes it possible for algorithms to start doubting that your account is interesting to anyone. Another option why bots appear: these are your direct competitors. Yes, yes, don't be surprised. They can also spend money so that there are hundreds of useless accounts in your profile. This is done in order to annoy you. After all, because of the large number of bots, your posts will no longer be represented on the feed. But your competitor post will see a potential audience.

Let's sum up a simple and logical result: it's not safe to turn activity in your account using bots. The combination of low activity and a large number of fake followers makes it possible for algorithms to start doubting that your account is interesting to anyone. Accordingly, it shouldn't appear in the followers' feed.

Bots must be blocked regularly. However, try to do it as carefully as possible. First of all, figure out whether your list has live accounts from your target audience.