In 2018, an update to the Instagram ranking algorithms took place. This led to large-scale changes in the methods for subscribers to promote their profiles.

Briefly: if before the update building posts in the users' feed was carried out due to the number of followers and regular posting of new posts, then presently it's possible to get into the top feeds only if there is high involvement (likes, viewes, commentsm etc).

The calculation is made according to a simple formula: the number of followers is divided into activity (actions performed with the post). Accordingly, the high activity of followers, but not their number, increase the blogger's chances to get into the top feeds and the "Recommendations" section.

Due to the algorithm changes, many users who were used to wind up the number of followers using "dead souls", started to get rid of useless accounts massively, since interactive users only reduse coverage. "Dead" are considered business accounts which give necessary number of followers, using mass follow, as well as bots provided by special services that are involved in cheating. 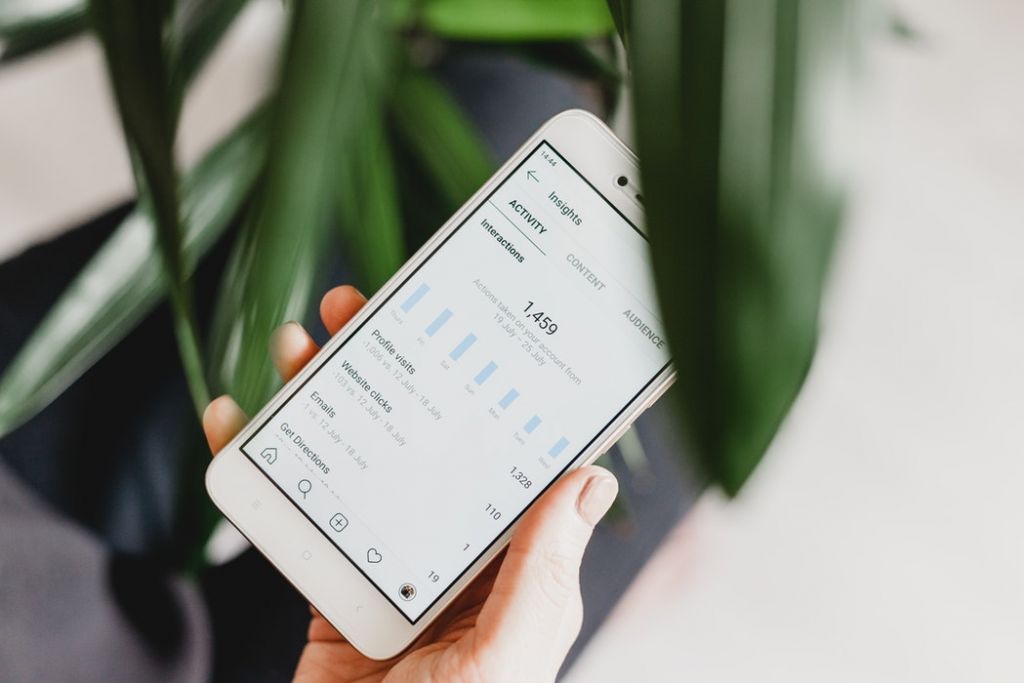 Signs of a bot and mass follower:

Thus, in order to improve activity, you should periodically ban and remove this kind of load. But doing it manually is not always easy.

Unfortunately, there are still no ideal criteria for determining bots in the whole mass of followers. It's the fact that a real person may be hiding behind an account without an avatar-photo and publications, that prevents the writing of a really effective script to combat cheating. 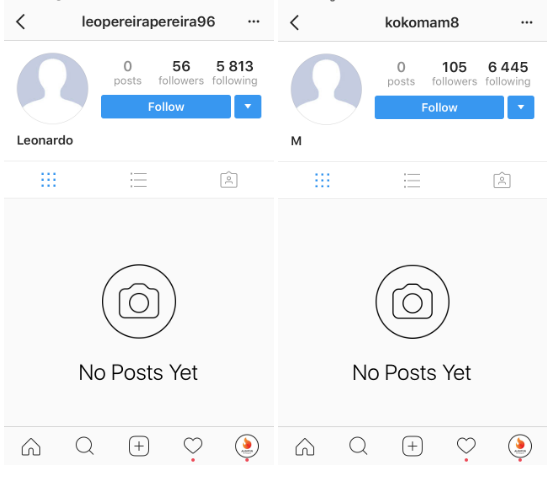 Nevertheless, there are two criteria that don't guarantee a 100% fake account, but at least allow to pay attention on it: 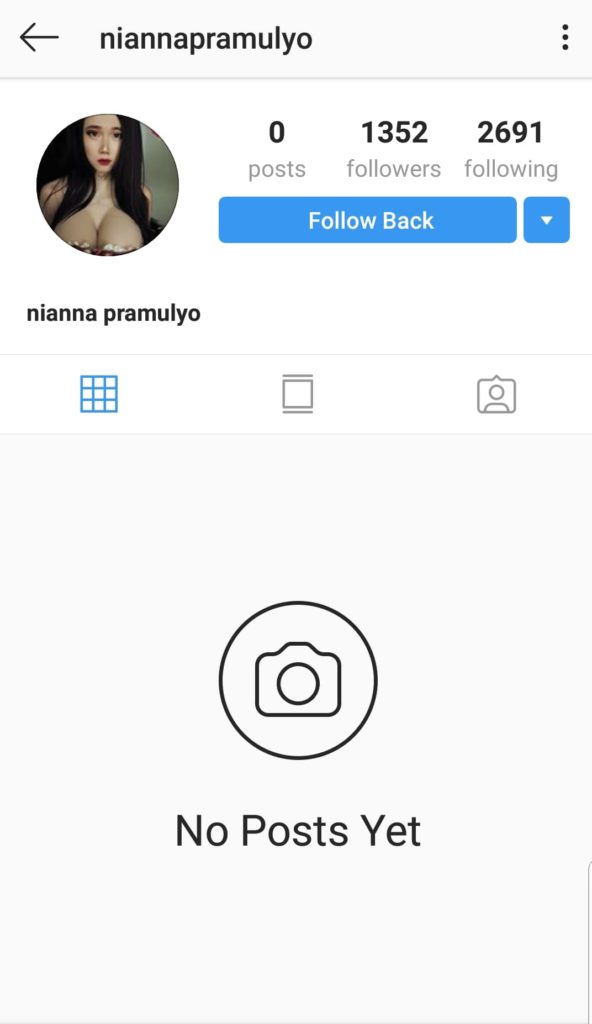 Of course, removing bots will not lead to a sharp change in account positions,since the main reason for poor promotion is not in them, but in the absence of interesting and catchy contect. If the account has never been featured in the section of "Recomendations" or in the leaders of a user's feed, then, most likely, you need to change the content itself, as well as to be more active in interaction with your audience.

Problems encountered while cleaning the profile from bots

The leadership of Instagram has not found out yet the information why the administration can reduce its reach, as this will inevitably lead to the emergence of new ways of unfair promotion. Therefore, most of the judgements about the operation of the resource algorithm are just guesses.

When information about the negative impact of fake profiles on reach appeared, many users started deleting all empty accounts manually. This didn't lead to better coverage, but this eliminated a large number of very real followers. 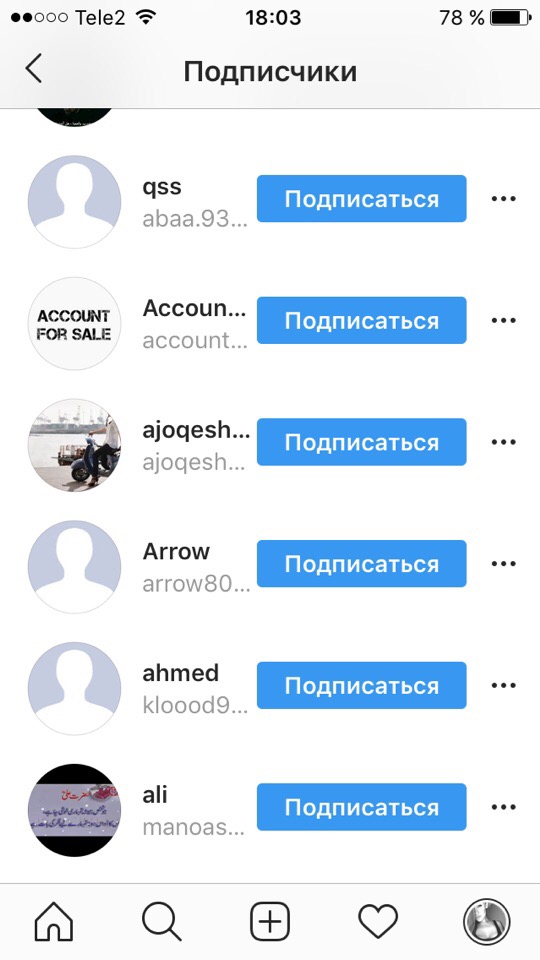 The algorithm of Instagram regards such a sharp drop in the percentage of followers as a sign of something negative and lowers the profile rating. As a result, in addition to losing the audience, the profile loses all the opportunities for further promotion. More often it's possible to correct the situation only by creating a new account.

Opposite examples also exist: the profile activity increases significantly, the percentage of live followers, likes and comments increases dramatically. However, with new posts the profile still cannot rise its ranking. The possible reason is that the administration itself lowered the user rating. And, unfortunately, tech support will most likely not be albe to explain the exact reason.

The well-known Zen-promo service for cheating likes and followers also allows you to find mass-follower and "dead" profiles among your followers quickly and with high persentage. For doing this, use the special online app Spam Guard. 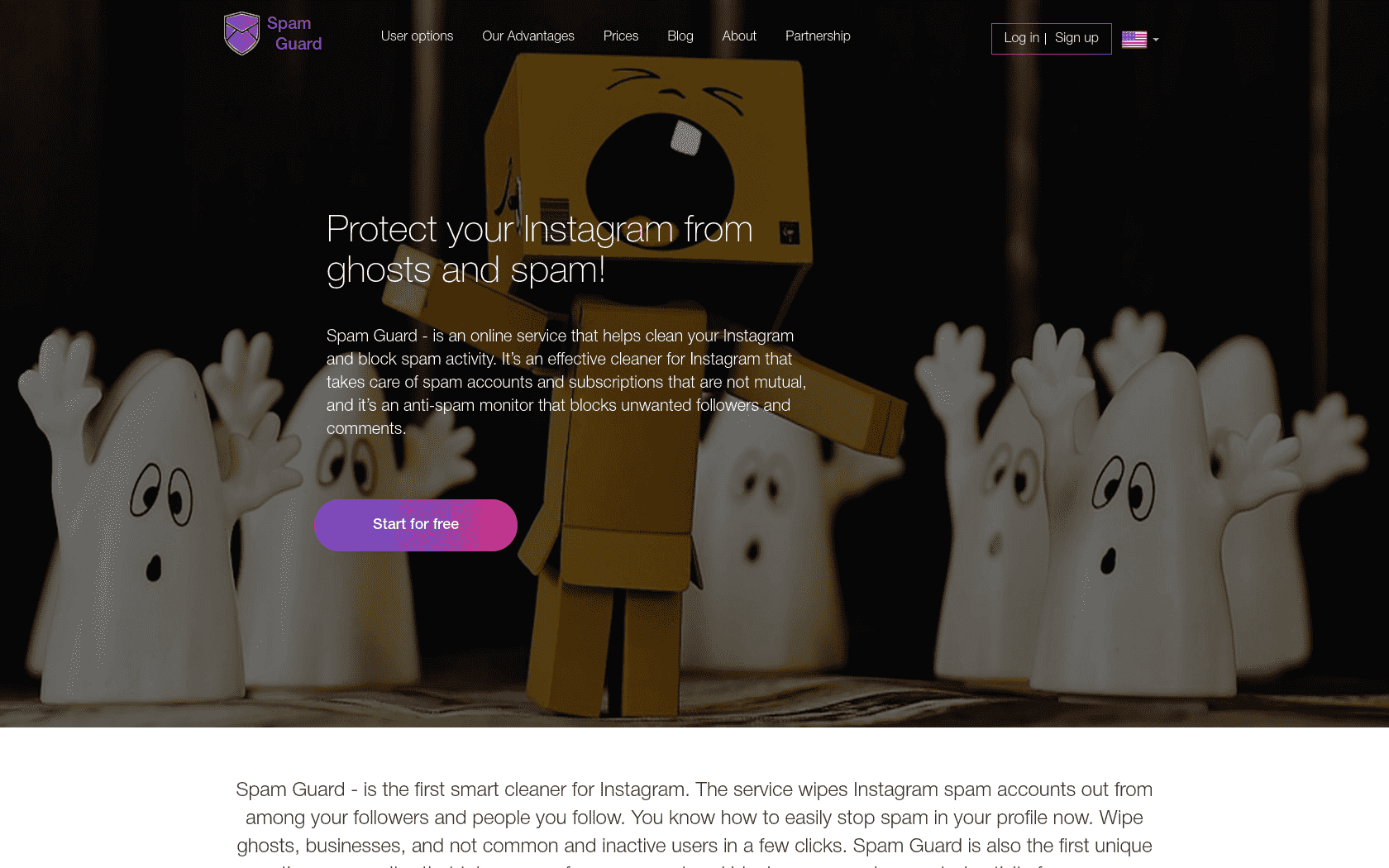 A small guide for using the service:

Suspicious accounts are not blocked automatically; the user has the option to decide what to do with them. 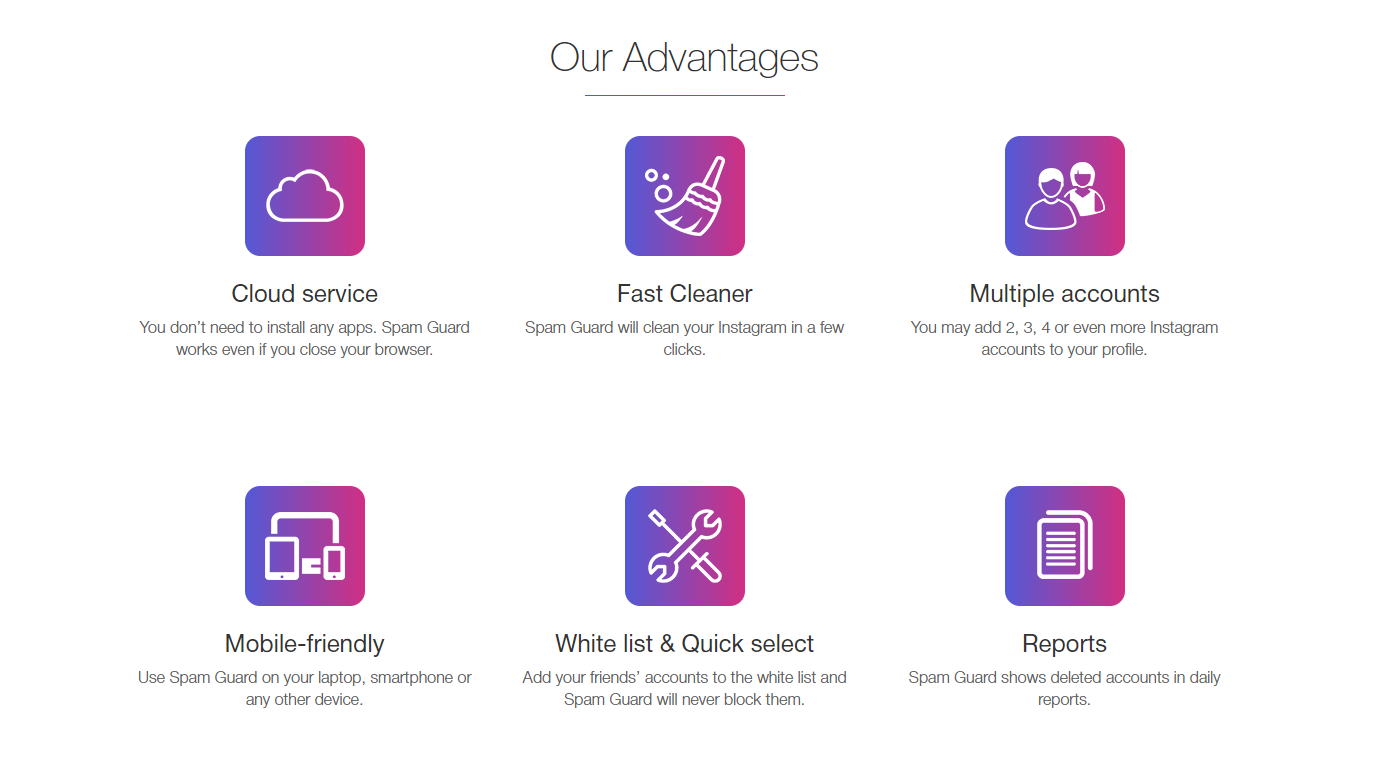 Conclusion: the issue of the struggle for expanding reach on Instagram today is more acute than ever. Getting rid of useless audience will lead to increasing of the profile popularity. Both advertisers and ordinary users trust people with a certain reputation and high level of interaction. Only such accounts go to the top feeds and fall into the "Recommendations".