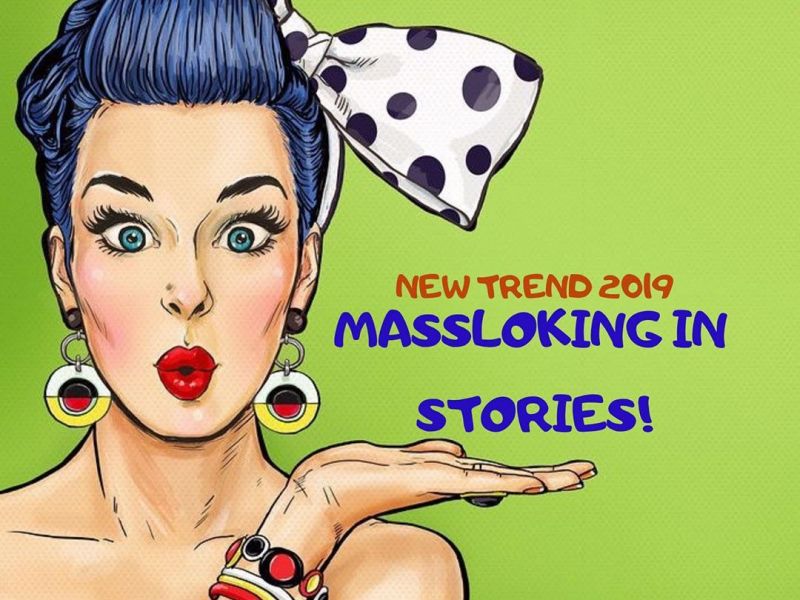 All active users of Instagram have already paid attention to a sudden rise of Stories views. The number of views has increased many times. This case expectedly aroused interest and provoked a lot of questions. Users do not understand what happened. Who are these people and why they do this?

In pursuit of popularity and public acceptance, the genius of SMM invented another way to promote — masslooking.

After followers and likes automation ceased to be the most effective and safe way of promotion, masslooking came to replace it. This way is designed for people, who keep personal pages and have relatively few subscribers.

How does it work?

A user notices an unfamiliar account among the viewers of his stories. With a high probability, he goes to it to see who it may be. Then all depends on a masslooker himself. If his page is interesting for a user, he will subscribe. It is worth understanding, that such Stories view happens in automatic mode. In other words, a man, who appeared in your views list, most likely even does not know about your existence. Instead of him, special paid services carry out automatic views. These are the systems, which offer masslooking options.

Who does it do?

Among those, who do masslooking, not only bots but also famous bloggers and performers were noticed. It certainly pushed usual users to ask more questions, because they regularly see popular persons in their list of viewers. 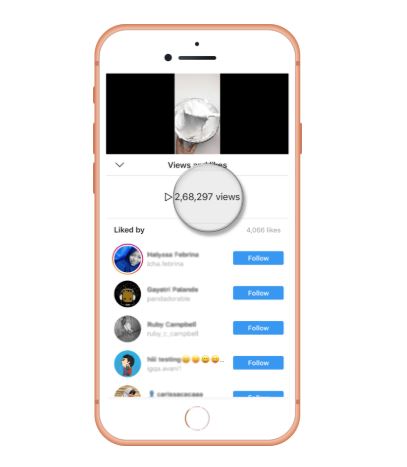 If somebody decided, that rapper T-Killah became interested in his life — it’s a pity, he is wrong. It is just the work of an automated system. People, who work with masslooking, can “view” in this way up to several hundred thousand stories a day.

As usual, it is done by brands, shops, and lifestyle bloggers. There are also accounts, which offer several services: fortune tellers, psychologists, doctors. All of them have the only aim — attracting new audiences.

By the way, that is why the majority of masslooking users have such catchy profile design and outstanding avatars. Maybe, you have already noticed the accounts in your Stories, which are signed in the following way:

Masslookers use these phrases because they need to hook your attention as much as possible. It provokes to click their account at first, and then — to subscribe it. 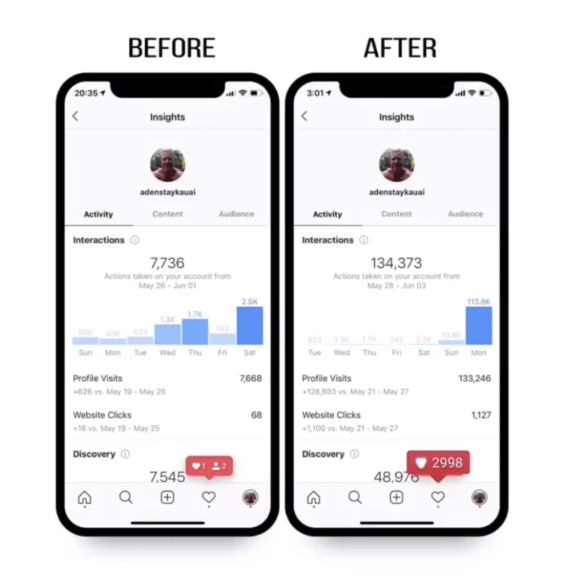 Some users stay in bewilderment until now and some users have already understood the cheating scheme. They are openly displeased by this newfangled trend of Instagram. People complain about confusion, that appeared in their Stories. They cannot find people they need among tens to hundreds of spammers, anymore. Usual users are outraged by such advertising obtrusiveness.

Ordinary users of Instagram express unanimous outrage because of the situation. Meanwhile, many SMM managers, as well as masslooking services, present it as the most effective way of promotion now. But many people doubt its effectiveness: too many things must coincide to make the method work. These things are a masslooker popularity, a small number of subscribers for a user, and most importantly — his need for the proposed service at this very moment.

By the way, the masslooking method may not be so new, as it looks. As a matter of fact, earlier it was successfully used in different social networks. The scheme was almost the same. A user saw someone’s comment beneath his post, which nobody else had appreciated. As usual, it was someone unknown with a beautiful avatar. The content of the post was of a laudatory character and, therefore, pushed the user to click the account of a commentator.

After he opened the page, he saw more content and could choose to follow a stranger or to leave his page without any reaction. But unlike fresh Instagram Stories, in other social networks strangers left comments under rather old posts. Their authors even forgot about them. But that also, probably, warmed their interest in strangers, even if they suspected promotional purposes.