Commercial accounts and bots that spam with ads are a serious problem for those who promote their account on Instagram. They are not only able to scare away the audience and lead to unsubscribing, but also significantly worsen the ranking of publications. Let's talk about where they come from and how to deal with them.

There are three most common reasons for the appearance of advertising accounts among followers of a commercial account or blog on Instagram:

Let's talk about each reason in more detail.

The algorithm of bots that are responsible for spamming ads is often created in such a way that they subscribe on other accounts on their own. Performing this action may involve subscribing to all profiles in a row or selecting pages according to predefined criteria (gender, age, place of residence, etc.).

As soon as the bot becomes a subscriber, it starts its subversive activities.

Developing of a commercial Instagram account or blog is impossible without promotion. One of its parts is mass-follow. It implies a mass subscription to the accounts of other users. Usually they subscribe in response. Among the mass followers there are often advertising bots. 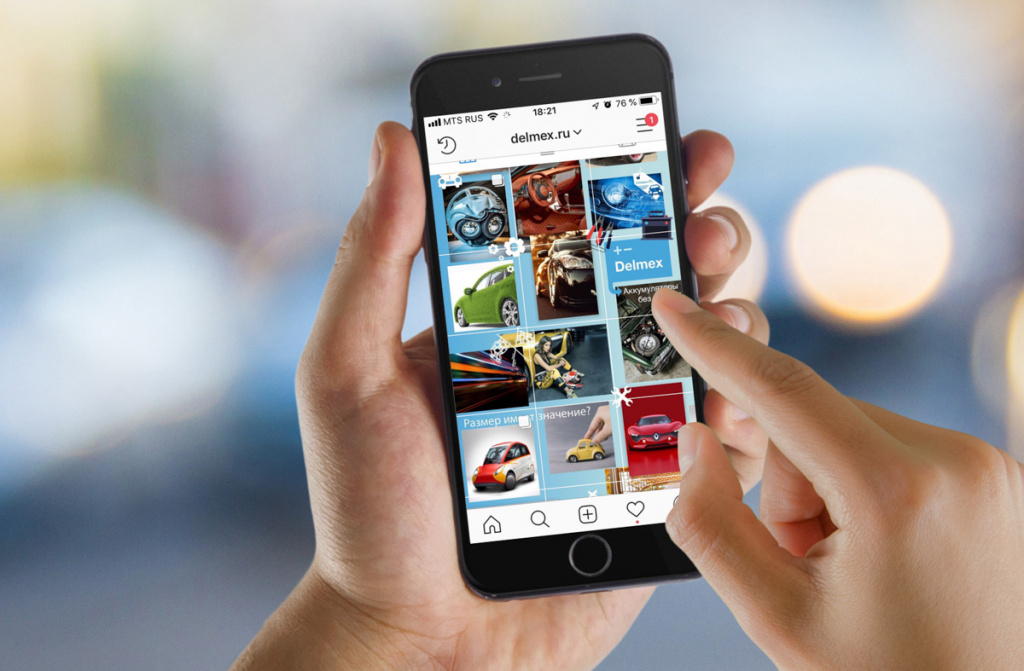 Bots may appear as a result of mass-follow.

Some owners of promoted accounts acquire subscribers. This is another source of spammers. After all, no one guarantees that there are no bots among the purchased profiles.

Accounts that do not show any activity for a long time are often hacked and then resold. They may have a script that conducts advertising mailing. At the same time, hacked and oversold accounts can already be among someone's subscribers. Therefore, after such actions, there is a chance that some of them will send spam.

Inactive accounts may turn into bots.

Why is the situation dangerous?

Bots also significantly increase the risk of a ban.

Let's talk about this in detail.

Everything is simple here. When a potential follower sees the dominance of advertising bots on the profile, he looses credibility. The first suspicion of their launch falls on the profile owner. In addition, constant posts and advertising comments are simply annoying. They make it difficult to get the right information and interact with other followers. As a result, the audience begins to leave the account gradually. 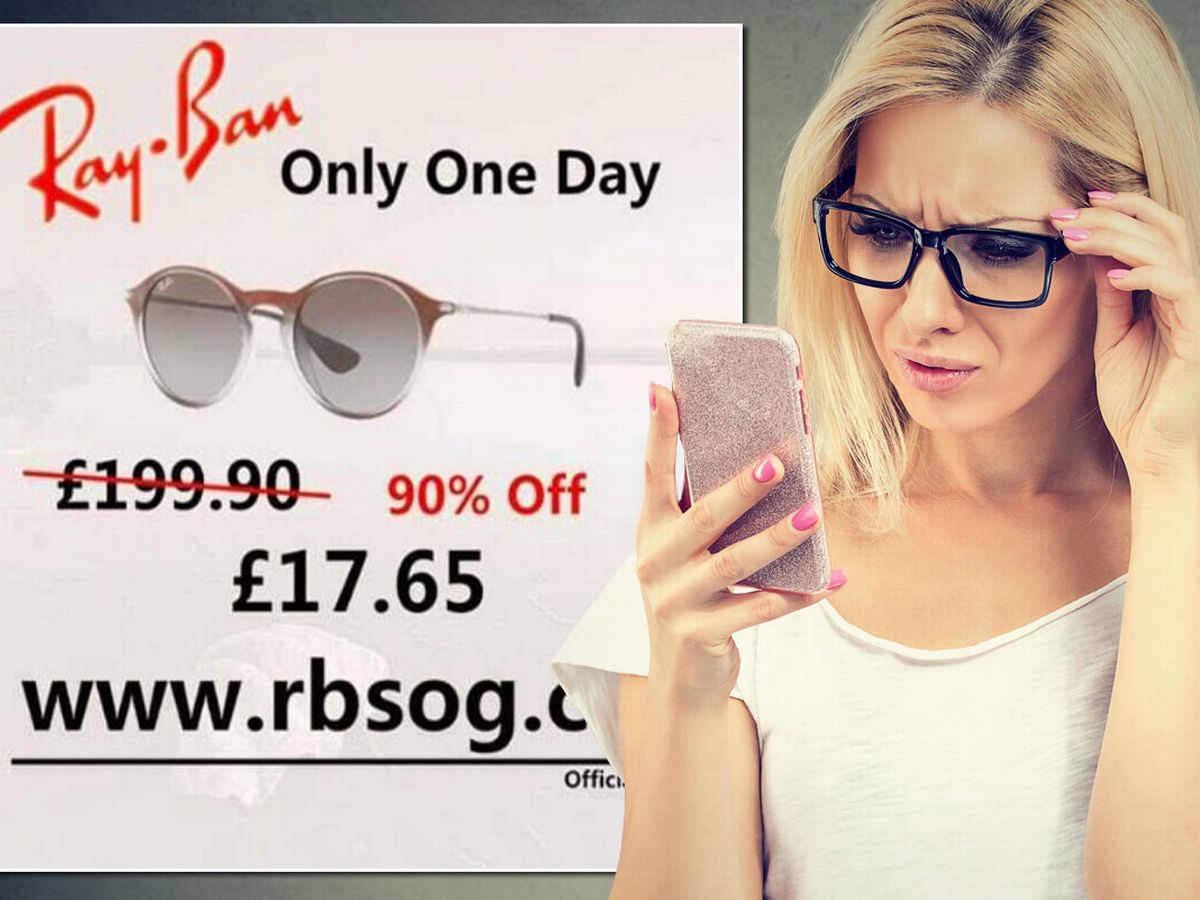 Because of bots alive followers unsubscribe.

The fewer followers the profile has, the worse it is ranked and the less often its publications appear in recommendations from other users. Since the bots are unsubscribing, the result of their appearance is quite predictable - the results of the promotion will gradually come to naught. 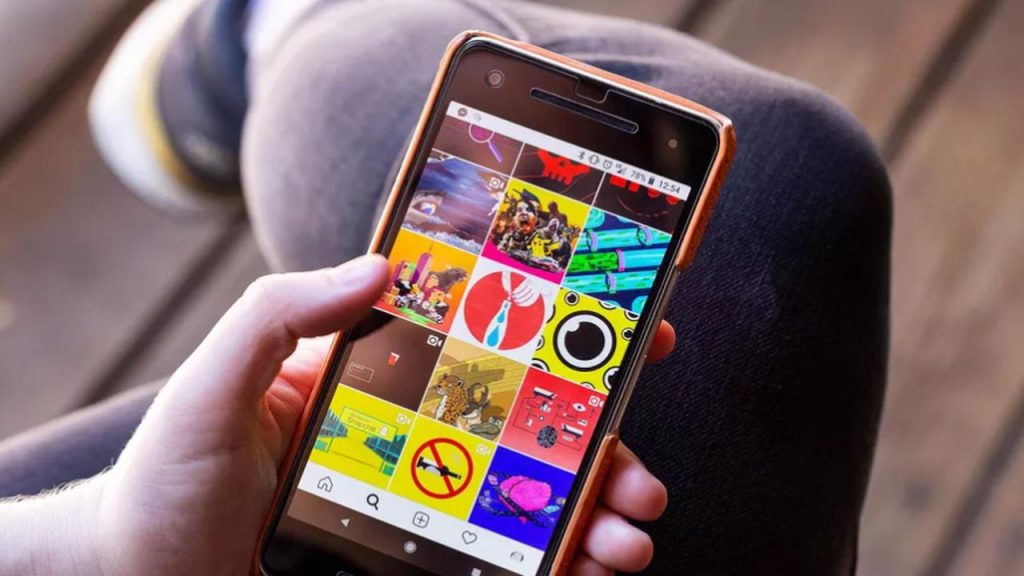 Bots worsen the position of posts in the feed.

Instagram algorithms monitor the completion of automatic actions on the account. If it happens too often, the page may be blocked. Promotion services take this into consideration, but bots don't. They can send messages in direct and leave comments with one-two seconds interval. There can be several such bots at one time. As a result of their activity, the risk of account blocking increases extremely.

Bots may cause ban.

How to solve the problem?

The only way out of this situation is to remove bots from the followers. To do it manually is almost impossible. First of all, there can be a lot of bots (if an account has several thousand subscribers, then there can be around hundred of them). Secondly, bots must be found first. It can be very difficult as some bots disguise themselves as "live" users and are active intermittently.

Specialized online services are helpful in this case. They analyze the account, find bots among subscribers and delete them. One of those services is SpamGuard. It is a multifunctional tool that helps to remove unwanted followers and to protect your account from them in future as well. 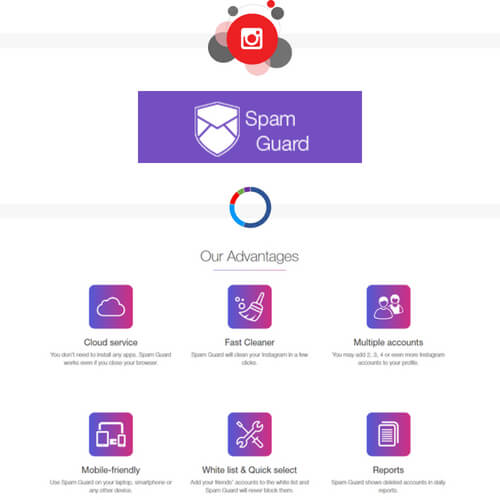 In order to clean your Instagram account with the help of SpamGuard, you need to take the following actions:

To prevent bots from appearing among subscribers again, Spam Guard provides a function of protection. It allows to protect the profile from all categories of unwanted audience, including: 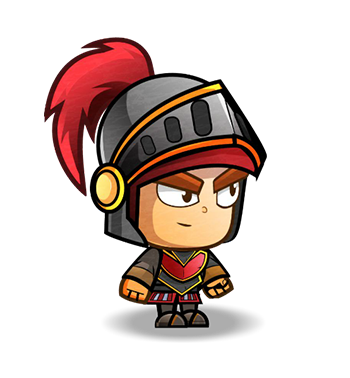 Spam Guard supports connecting an unlimited number of accounts. The service algorithms work in such a way that the risk of a ban during its use is reduced to zero. The cost of using the service is determined individually and depends on the audience of the account and the number of unwanted subscribers.

Bots can appear among Instagram account subscribers in different ways. However, they are harmful in any case, as they lead to mass unfollowing, which leads to a decrease in the ranking of publications. You can completely clear your account of unwanted subscribers using the Spam Guard online service. It not only removes bots, but also prevents their reappearance.