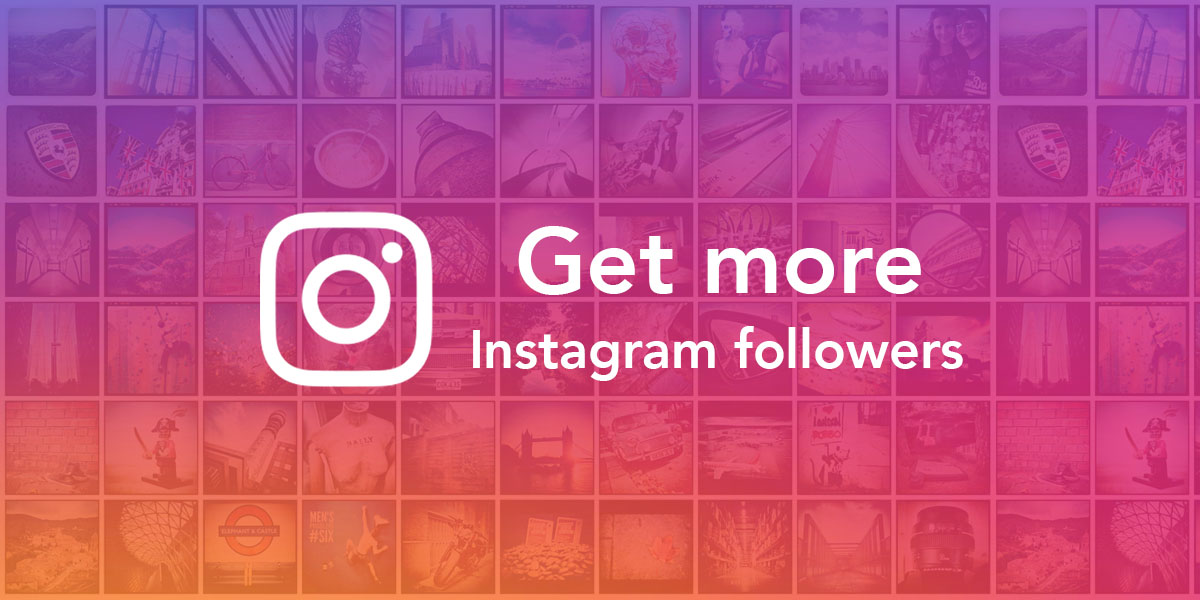 When you promote your account, using various options for this, including such methods as massliking and massfollowing, you need to know about your performance in this social network and track the dynamics of the effectiveness of the processes used.

For Instagram, a much more important point is not the number of subscribers, but the degree of their involvement. The engagement score is calculated based on user activity in the account. This includes the number of profiles with mutual subscriptions, but most importantly - likes and comments under posts, photos and Stories.

Previously, with other algorithms of the social network, the number of followers was very important. Everyone wanted to gain as many subscribers as possible, which brought accounts to the top. Marketing was based on single post offers from opinion leaders or just popular people, which again raised the role of the number of followers.

However, at the same time began the widespread enthusiasm for the promotion of profiles with the help of bots. Accounts grew to incredible sizes and went to the top, while there was no interesting content on the pages.

The Instagram administration began to struggle with this phenomenon, changing the algorithms of the site. The concept of user engagement and activity appeared. But nevertheless, it is impossible to completely eliminate the influence of the number of subscribers, as it is still the easiest way to measure popularity in all social networks.

Together with the administration, ordinary users also thought about bots. They understood that bots and "dead" profiles are non-interesting and that a large number of subscribers must be earned. And this can be done in only one way - to generate interesting and unique (as far as possible) content.

Thus, the distrust of users to accounts with a large number of subscriptions has been dragging on for a long time. The user will be much more cautious about the profile in which he will see a huge number of followers, but will not see decent content. He will think that it is just a cheating and there is no reason to visit such a profile.

What can be done?

Of course, when it comes to celebrities, it almost does not concern them. In this situation, we are talking about those who are just starting to promote their account, or have achieved some success in promoting, but cannot be called rather well-known.

First of all, get people interested in content. A lot has been said about this and there is no reason to argue.

Secondly, use the service for unfollowing. Anyway, at the beginning of account promotion, massfollowing is a very useful thing, and there is no point in neglecting it. But when certain results are achieved or if massfollowing is incorrectly configured, the number of subscriptions will be too suspicious for new users. The best service that can easily solve this problem is FastUnfollow. There are a lot of options that allow you to choose accounts you want to remove without losing achievements in the promotion. Use it to make your profile more attractive!