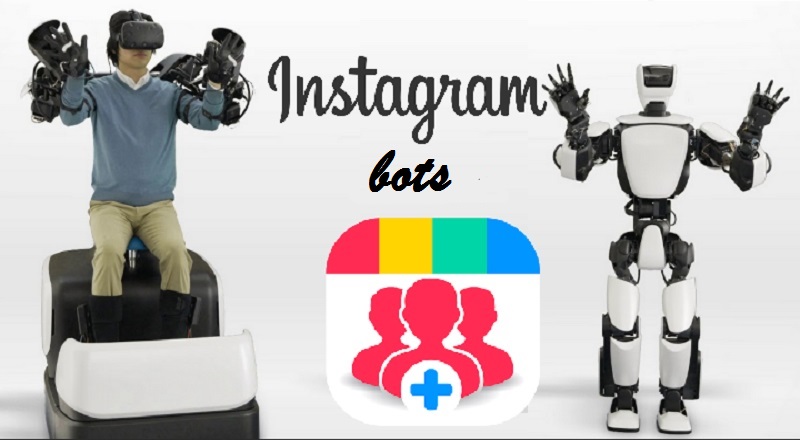 Individuals who are just beginning the path of learning about this social network may be puzzled by the fact that an independent increase in subscribers, the absence of any action on their part, is not so good. The development of a blog directly depends on the reach, which shows the reaction of subscribers to the profile and everything connected with it (publications, stories, live broadcasts).

The presence of bots on your page will not help increase the aforementioned, accordingly, the promotion of your blog will not only not improve, but will most likely decrease.

To prevent this from happening, you need to timely identify "uninvited guests" and restrict their access to the profile.

The main differences between the bot and the live profile 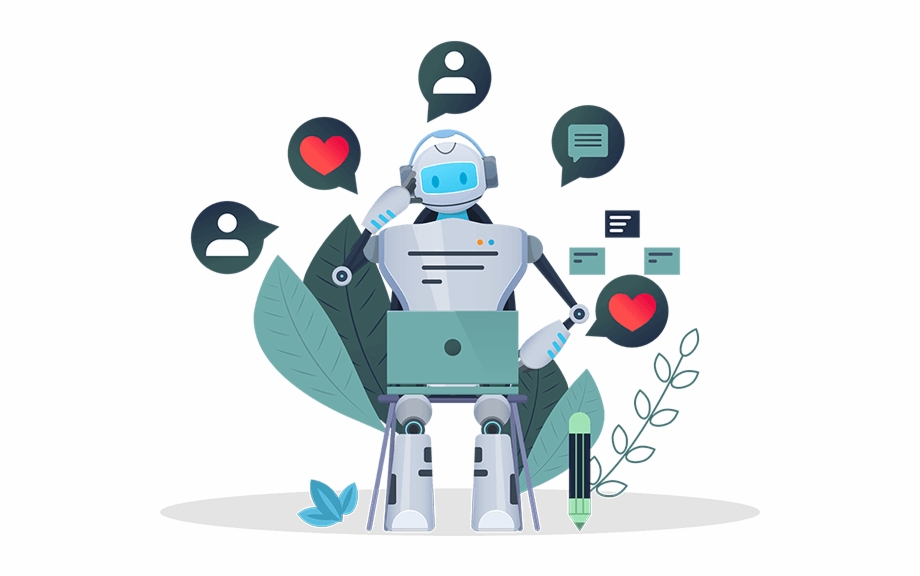 The method of direct interaction with an object, proposed by Alan Turing, a mathematician from Britain in the middle of the 20th century, takes a lot of time and effort. It is much faster and more convenient to operate according to the Sherlock algorithm, which consists in creating a portrait of a "criminal".

There are four groups of fakes:

1. Bots that are run by dishonest advertising companies wanting to create a “nice” number of subscribers.

2. Participants of job exchanges offering to subscribe for a small monetary reward.

3. Well-known bloggers and business accounts, which, on the contrary, can be useful. Most often, these individuals appear in your blog as a result of massive "attack" in the form of subscriptions.

4. Mass following, which allows you to invite a person to the promoted profile. But even with this, you need to be extremely careful, since thanks to such actions you can get banned.

How to recognize bots quickly

1. Typically, such accounts have a nickname consisting of randomly typed characters or their inherent type of activity (in particular, these include business accounts).

2. On their pages it is difficult to find real life photos.

4. The profiles of such "cheaters" have a large number of subscribers.

But despite the above signs, it is worthwhile to personally analyze the profile, because the likelihood that this is a real profile is not excluded.

But how not to kill a huge amount of time checking and deleting bot profiles? The answer is simple - with the help of specially equipped services. For example: the GetpapaBot web utility located on the Crelab blog, and the @getpapabot robot located on the Telegram social network. To use it you only need:

3. Pay for the analysis, in accordance with the number of followers in the account.

4. Pick up a file with statistics, which includes sorting and analyzing profiles in a personal subscription database. With it, you will also receive scv text format and data files.

Using them is not that difficult.

1. First, separate the accounts you are interested in, prominent customers and immediately sort the accounts with the number of subscribers exceeding 1000.

2. Next, we send this black list to the program with the mass blocking function (to remove fakes, you can contact One Million Likes, where, having indicated the necessary action, the nickname of your personal page, we score the minimum number of subscriptions (not subscribers!) For the profile).

Of course, the likelihood that an account with more than 1000 subscriptions will turn out to be real is quite high. But for the development of the blog, the benefit from it will be minimal, and whether it will be at all is unknown. Indeed, with a large number of subscriptions, the percentage that your story or publication will be viewed by this particular user will be small. This profile will continue to diminish coverage.

But if there are people among them who really follow you as a person, just ask them to notify about it.

Whether to hit bots or not?

Nowadays, social networks are increasingly paying attention to relevant content and user behavior, so various kinds of cheating will eventually turn into a problem for you. It is advisable to fight bots as often as possible, abandoning methods that will only harm your blog.